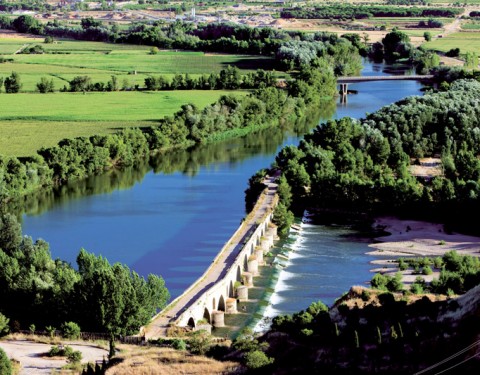 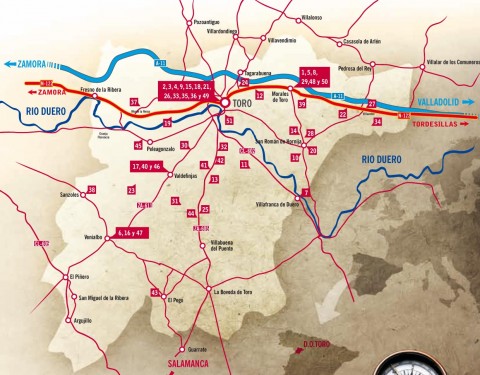 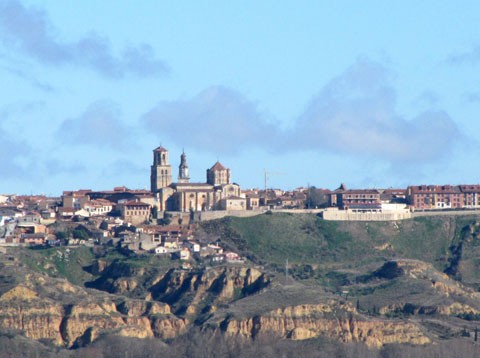 The wines from Toro are brimming with tradition. Their origins date back to before the Roman settlement.

In the Middle Ages, they were greatly appreciated, and enjoyed as a royal privilege allowing them to be commercialised in towns and cities where the sale of other wines was forbidden.

These wines filled royal cellars and ships that were sailed to the New World.

During the 19th century, large quantities were exported to France to make up for the shortage of wine caused by the phylloxera plague.

In the 1970s the first steps were taken to create what was to later become the Toro Designation of Origin, which culminated in 1987.

Currently, the Regulating Body for the Toro Designation of Origin guarantees over 50 wineries.

The evolution experienced over recent decades has placed this wine as a protagonist of the magma wine reviews at both national and international levels.